Christie’s town halls are famous for being held in friendly territory at times of day when working people can’t attend. The few who do stand up to him are shouted down and the results are posted on Youtube.

But at yesterday’s Mount Laurel Town Hall things didn’t go as planned for the Governor – and the results received nationwide coverage.

A group of college students – some of them Working Families activists – asked the tough questions that Christie has so far avoided. Bridgegate. The Hoboken allegations. David Samson.

Michael Barbaro at the New York Times called the action “a rare and well-organized breach of protocol, intended to draw attention to Mr. Christie’s emboldened liberal detractors and rattle the governor in what is supposed to be his comfort zone.” The students’ act of civil disobedience was also coverd by the Record, the Star-Ledger, the Asbury Park Press, the Burlington County Times, Raw Story, NBC Philadelphia, WCBS, MSNBC, the Washington Post, Bloomberg, the Asbury Park Press, Politico, the Wall Street Journal, PolitickerNJ and the Philly Inquirer.

Influential New Jersey columnist Charles Stile later wrote in The Record about how the protest was the latest sign that Christie was in a “fight to control the message.” Asbury Park Press columnist and Christie biographer Bob Ingle noted that Christie’s reaction to the students was more like a “candidate on the run” than a “man in control,” and it was a sentiment echoed on CNN radio. MSNBC followed up with another article about how the action demonstrated Christie was “in a box” where he can’t use his pre-Bridgegate bluster.

Christie rose to national fame by shouting down teachers and mocking ordinary citizens at town hall meetings. Now, with his Administration mired in scandals and his poll numbers plummeting, he can’t take his own medicine. Working families everywhere are outraged by the pattern of abuse and cronyism that’s come to light since Bridgegate, and New Jersey Working Families will continue to hold this Governor accountable for an Administration run amok. 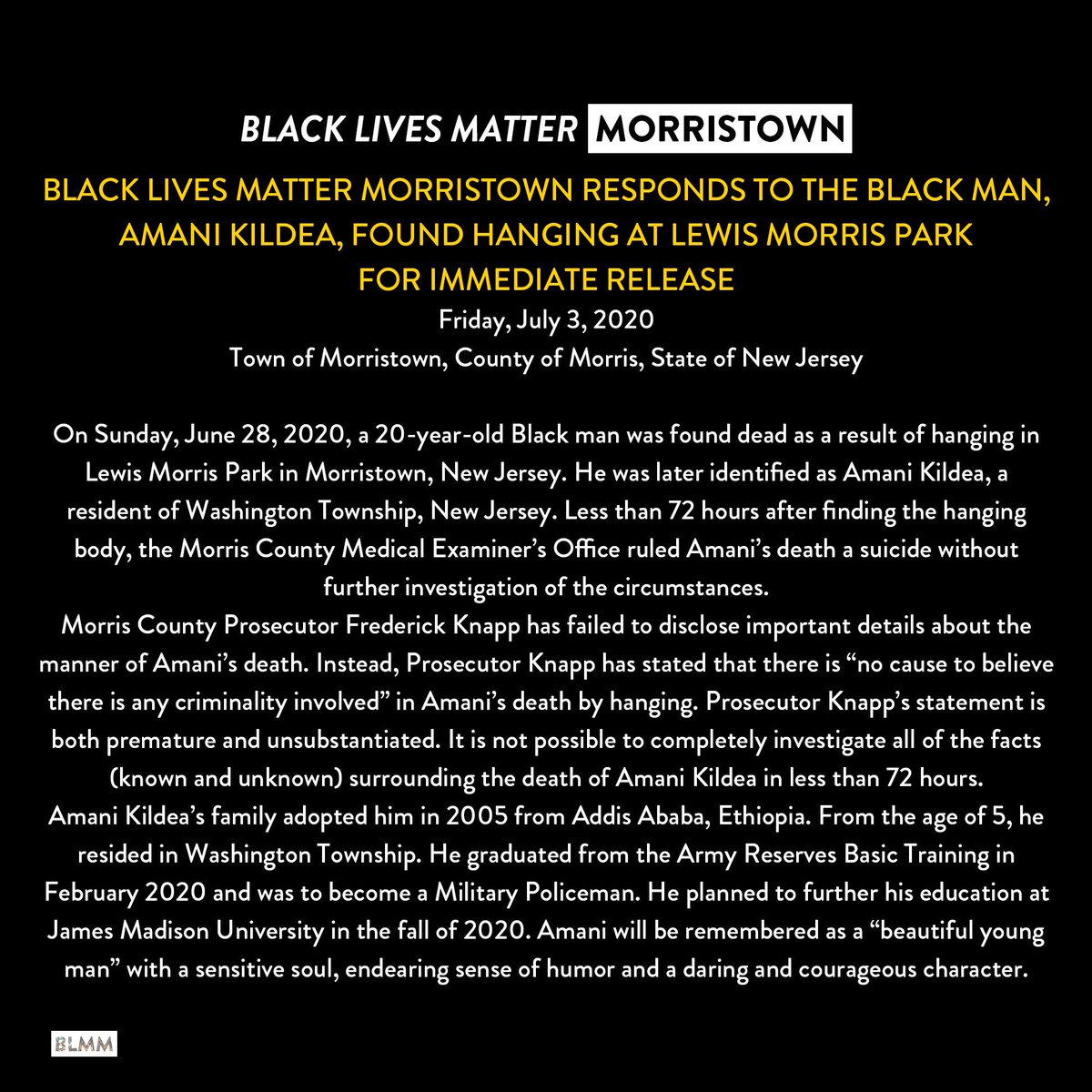