The Working Families Party members of the Hartford City Council have been leaders in ensuring that residents of Hartford can find good jobs. They are establishing standards for Community Benefits Agreements, and soon may ensure that any project paid for with city money hires a large portion of their workers locally.They have created the Hartford Hires Task Force, which is working to create and protect jobs for Hartford residents. They expanded the city’s living wage laws so that residents working on city projects can survive on the wages they are earning. When city budget cuts would have resulted in layoffs, the Working Families Party City Councilors lead the fight against the cuts.  The Council also passed Ban the Box legislation, which ensures that people who have a conviction in their past is not discriminated against when it comes to hiring. The proposed baseball stadium in the Downtown North neighborhood, if it is to be approved by the City Council, must continue in this tradition. Connecticut Working Families believes this project must abide by principles to positively impact the community around the stadium and the workers who will build and run the stadium including:

The Hartford City Council has a responsibility to ensure that this, and any future project, meets these principles. We support the Working Families Party city council members as they demand that any possible stadium project is fairly financed, beneficial to the community, and creates sustainable, livable, good jobs. If the stadium project fails to live up to these ideals, it should be rejected. 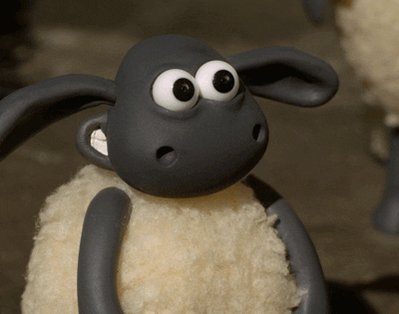 So big banks and Wall Street are really THAT afraid of Elizabeth Warren, uh? https://t.co/BJhKky6BJH https://t.co/Cqcth0Z0w7