When my husband and I chose to make New York our home, we were blown away by the love and acceptance we were shown. We married in Central Park on a cold, November day in 2013, and yet we were shown warmth by hundreds of people who stopped in their tracks to celebrate love with us. 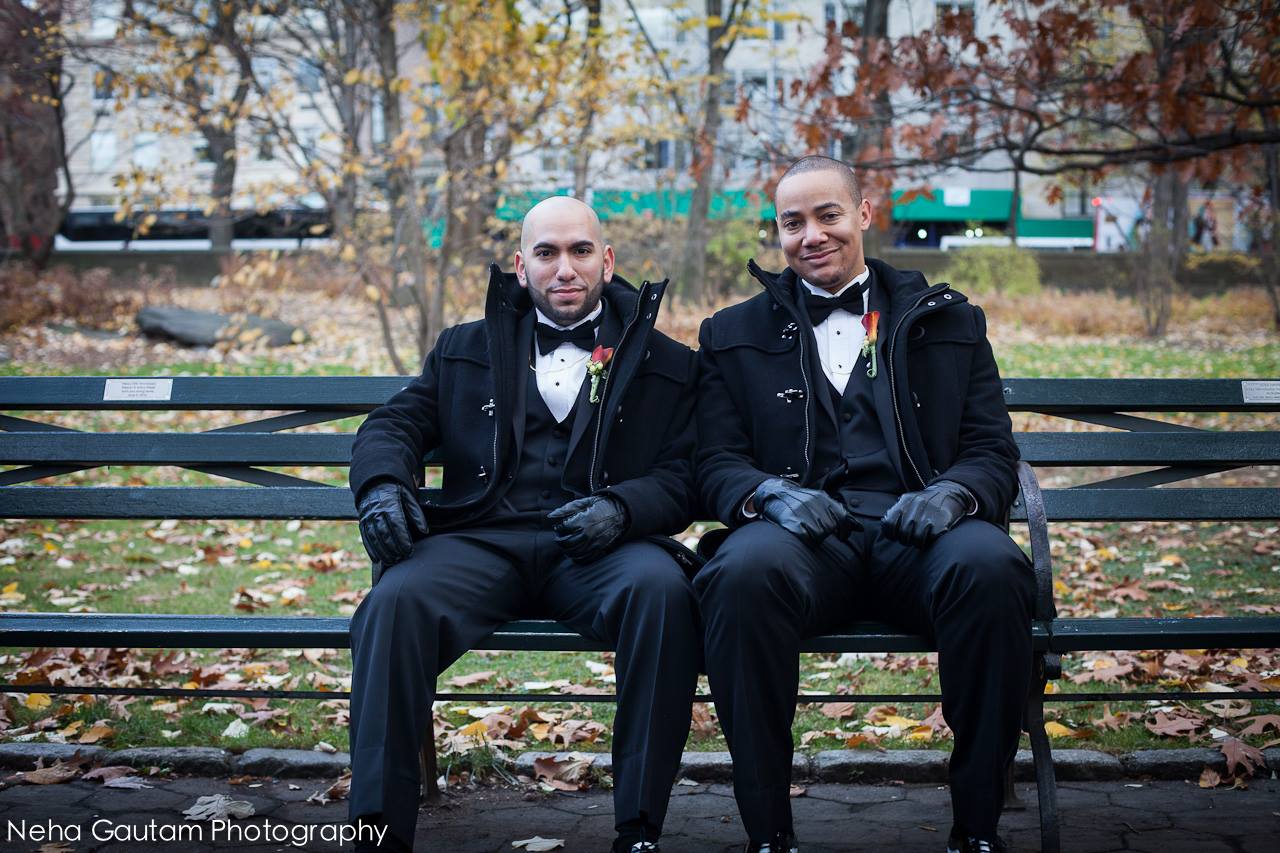 Advocates from all over the Empire State came together to fight for marriage equality in 2011 — but there is still much work to be done. Together, we can pass protections from discrimination based on gender identity, outlaw Conversion Therapy, and pass the Child-Parent Security Act. Together, we can ensure our most vulnerable youth have a warm meal and safe bed, that our kids are safe at school, and so much more.

Chip in now to show your support for the LGBTQ community.

That’s why WFP is proud to support our friends at Equality NY, a new organization dedicated to improving the lives of all LGBTQ New Yorkers. It is now more important than ever that we stand in solidarity to pursue equality and justice for LGBTQ people, our friends, co-workers and families.

EQNY needs your help in every part of the Empire State, so that all of New York’s families are safe and protected–regardless of gender identity, sexual identity, skin color, immigration status or income.

We need your help as we resist the many attacks on our hard-won gains—like Trump’s reversal of the Obama Administration’s protections for transgender students in public schools.

Chip in now to become a founding member of Equality NY!

We have made so much progress together, and we have so much more to accomplish together. Can we count on you?

Thanks for being a supporter,

@SochieSays is speaking 🔥🔥 at the @YuhLine campaign kickoff! @NYWFP is building a movement to make a New York for… https://t.co/fId3y92nzj