We did it! Randy “Ironstache” Bryce just won his Democratic primary in Wisconsin, bringing us one step closer to repealing Paul Ryan’s Republican majority for good.

This victory is huge: a union ironworker, cancer survivor, and Army veteran not only scared Paul Ryan into retirement, but is now just a few weeks away from delivering a crushing defeat to Paul Ryan’s hand-picked replacement — another craven Wall Street shill.

But our fight is far from finished. Putting a progressive who wants to abolish ICE, pass Medicare for All, and supports a $15 minimum wage into the seat held by Paul Ryan would be humiliating for the GOP. And they’re going to throw everything they’ve got to beat us. We need to be ready.

Can you make a $3 contribution right now to help Randy and the Working Families Party prepare for the onslaught of attacks? It’s crucial we start our general election push on the right foot.

What Randy Bryce and so many other progressives are teaching us is that the key to winning elections is to listen. To be authentic. Millions of Americans all over the country are demanding a political system that’s honest, passionate, and speaks to the issues facing us on a daily basis. We don’t want focus-tested talking points. We don’t want overpaid, DC consultants deciding what’s best for us.

Randy understood that. That’s why the Wisconsin Working Families Party recruited Randy Bryce to run over a year ago. And it’s also why the progressive movement, its candidates, and policies are more popular than they’ve ever been.

But we can’t let up now. You can be sure that, right now, Paul Ryan’s corrupt Wall Street buddies are lining up their next wave of dark money to keep this seat in Republican hands. And we need to get ready right now so we can fight back.

Rush a $3 contribution today and help us go toe to toe with the flood of big money that Republicans will start throwing at candidates like Randy. Can we count on you?

For years, too many in the Democratic establishment have told candidates to “play it safe” and water down their platforms in order to appeal to moderates and fringe Republicans. Randy — and Working Families Party candidates all over — ignored that memo AND WON.

We know our movement is winning. Now let’s keep up the work. 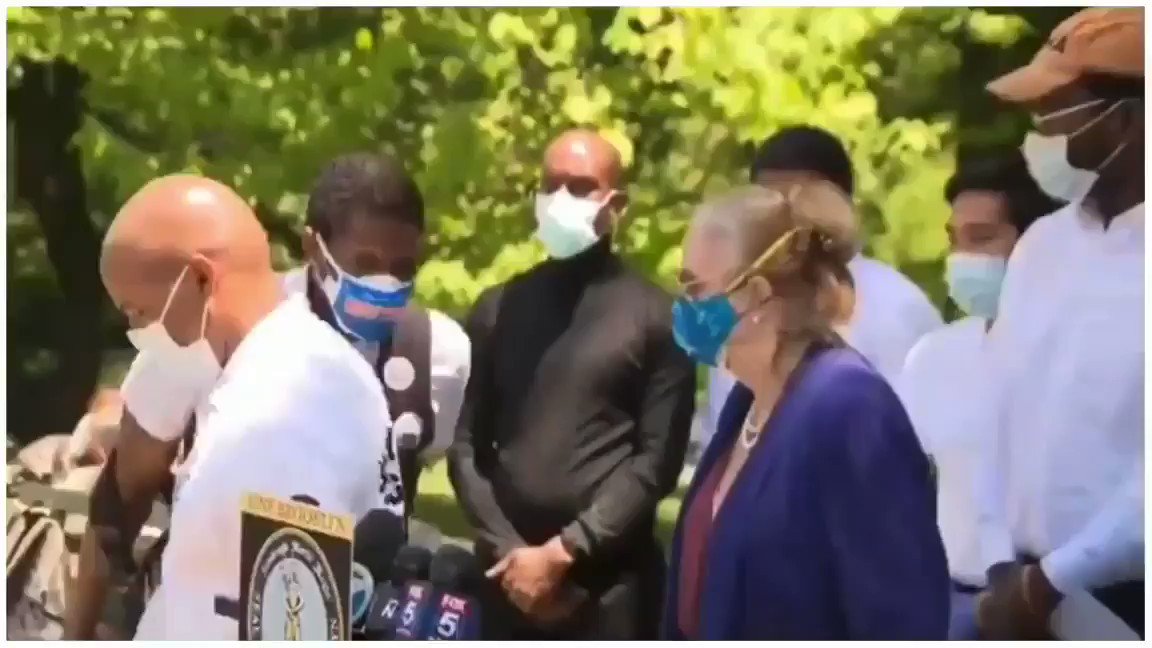