Trump’s State of the Union on Tuesday was filled with his usual vile racism and lies. To my dismay, some Democrats even applauded him through the majority of his speech. But there were also plenty of champions who refused to back down, and who gave us all hope with their words and actions: 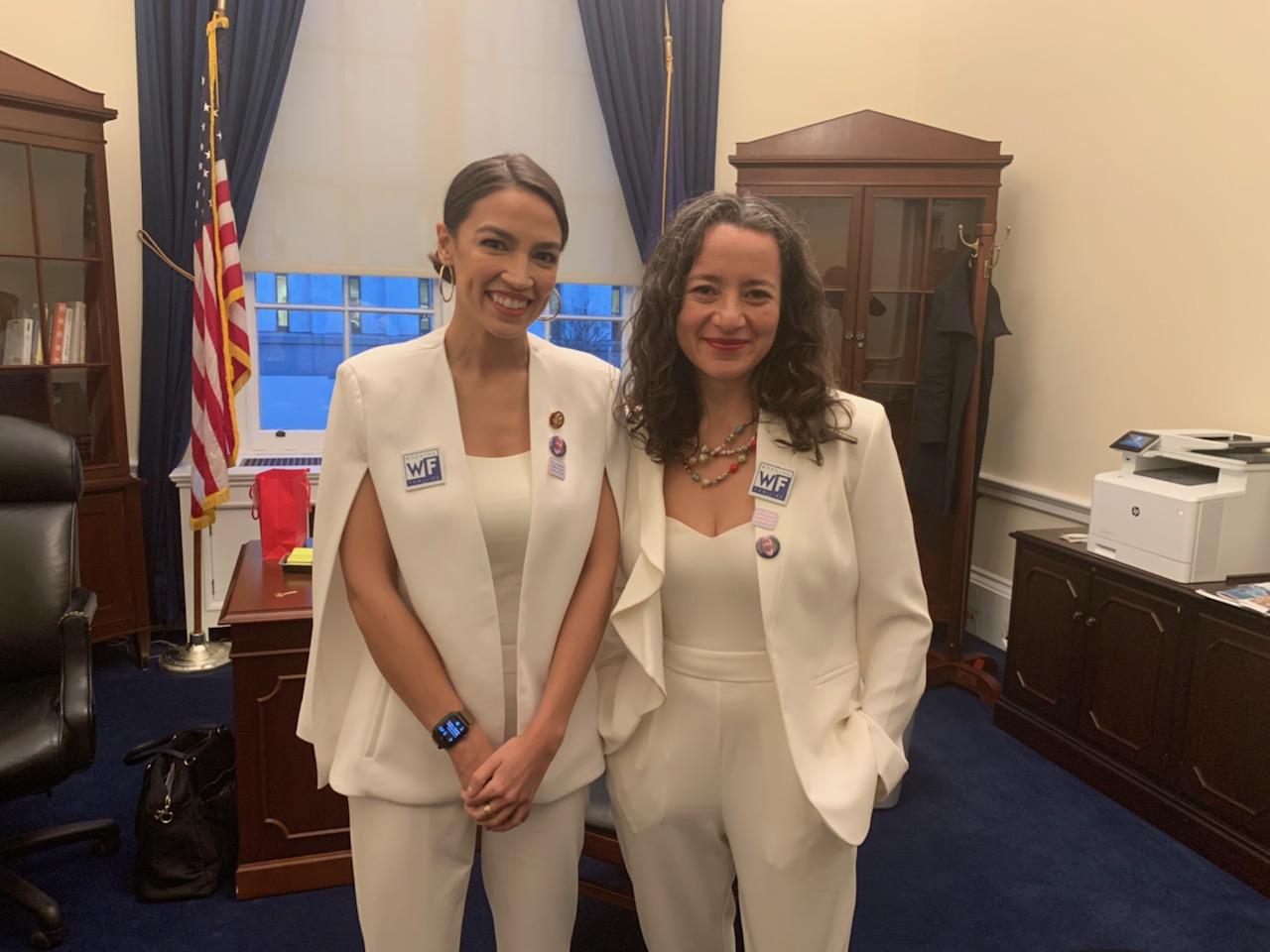 Representative Alexandria Ocasio-Cortez attended the State of the Union alongside her guest, Center for Popular Democracy Co-Executive Director and WFP National Committee Vice Chair Ana Maria Archila. AOC broke from most of her colleagues by refusing to stand or applaud as Trump spewed hateful rhetoric, and both she and Ana Maria made us so proud and showed the world a powerful example of the fearlessness of our movement. 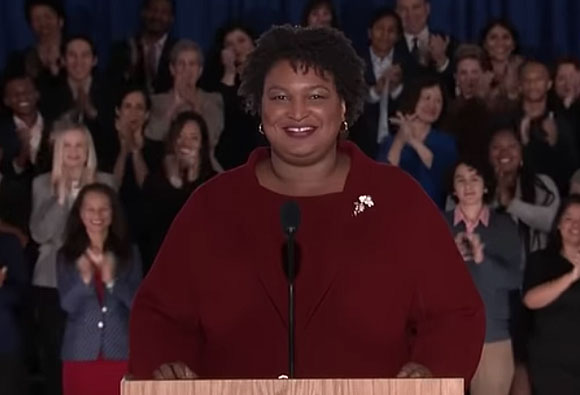 WFP-endorsed Stacey Abrams became the first Black woman — ever — to give an official Democratic Party response to the State of the Union. She perfectly captured what any American president’s speech should have been: acknowledging our nation’s painful history on race, shining a spotlight on the injustices that still persist, and proposing real solutions and ways we can make progress. 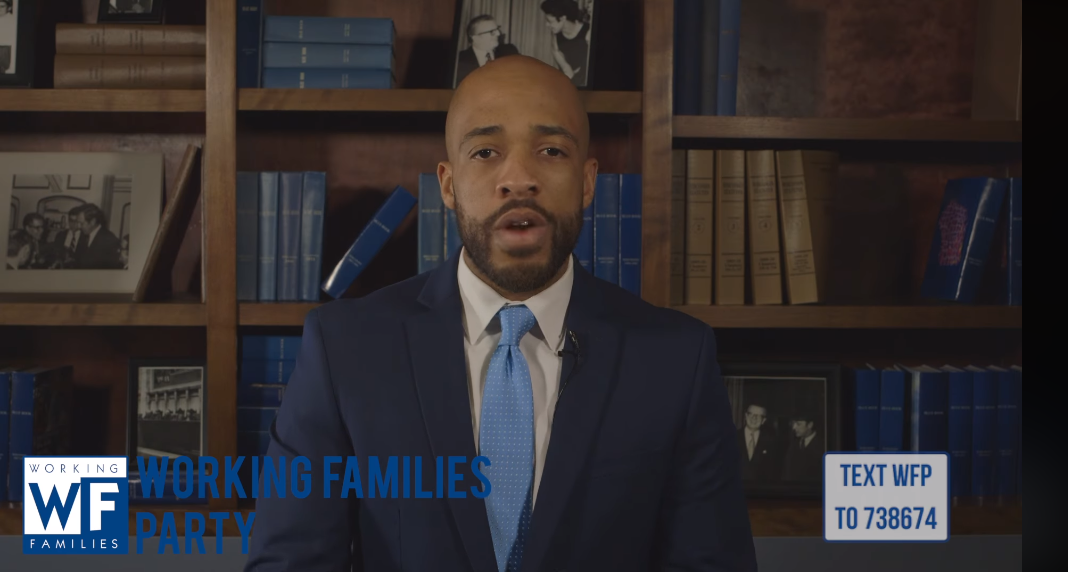 And Wisconsin Lt. Gov. Mandela Barnes — the youngest Lieutenant Governor in the country and a proud WFP member and leader — delivered our official Working Families Party response to supporters online. He outlined the moral crisis we face, and boldly offered our party’s vision for taking it on: building a nationwide movement that takes on the 1% and unites working families in our common fight for economic, racial, social, and climate justice.

What all these responses share is that a key understanding that the strongest opposition to Trump is to present a fearless, alternative vision for the many, not the few. And that the strongest message we can all send right now is that we’re ready to defeat Trumpism by building a multiracial populist movement that will power a massive progressive wave of our own in 2020.

As Mandela said in his remarks, “Our work happens neighborhood by neighborhood, city by city, state by state, by organizing communities and by identifying, recruiting, training, and electing everyday Americans. That’s the work the Working Families Party was built to do.”

Will you chip in and help the Working Families Party double down on our organizing to take back state houses, Congress and the White House in 2020 — not just by electing Democrats, but by electing energetic progressives like these who will make our country work for everyone?