Statement from WFP National Director Maurice Mitchell on the Russian invasion of Ukraine:

We condemn Russia’s illegal invasion of Ukraine in the strongest possible terms. This war of aggression has already cost civilian lives. We mourn the dead and extend our deepest solidarity to the people of Ukraine in this terrible time.

Our immediate goal must be to protect lives and prevent the conflict from escalating. We applaud President Biden’s decision to keep U.S. armed forces out of Ukraine to avoid war between two nuclear-armed powers. The US government and our allies should pursue targeted financial sanctions on Russia’s oligarchs, so that they in turn pressure Vladimir Putin to end the war – for example by going after the vast offshore accounts that those Russian oligarchs, along with the rest of the world’s ultrarich, use to shield their wealth. The Biden Administration should avoid measures that would inflict severe harm on ordinary Russians who had no choice in this invasion, and which could also cause them to rally to war. And we must provide a safe haven and welcome Ukrainian refugees to resettle in the U.S.

We stand with the people of Ukraine, and also with those in Russia bravely protesting the war. It is everyday working people in Ukraine, Russia, and everywhere, who are inevitably the ones who suffer when ruling classes use military force and aggression to settle disputes or seek power.

We urge the Biden Administration to pursue diplomacy in coordination with our allies to bring about a negotiated resolution to the immediate crisis in Ukraine, as well as the ongoing tensions between Russia, Europe, NATO, and the United States.

We are the party of the multiracial working class, fighting for our freedoms and to build a nation that cares for all of us. Join us: 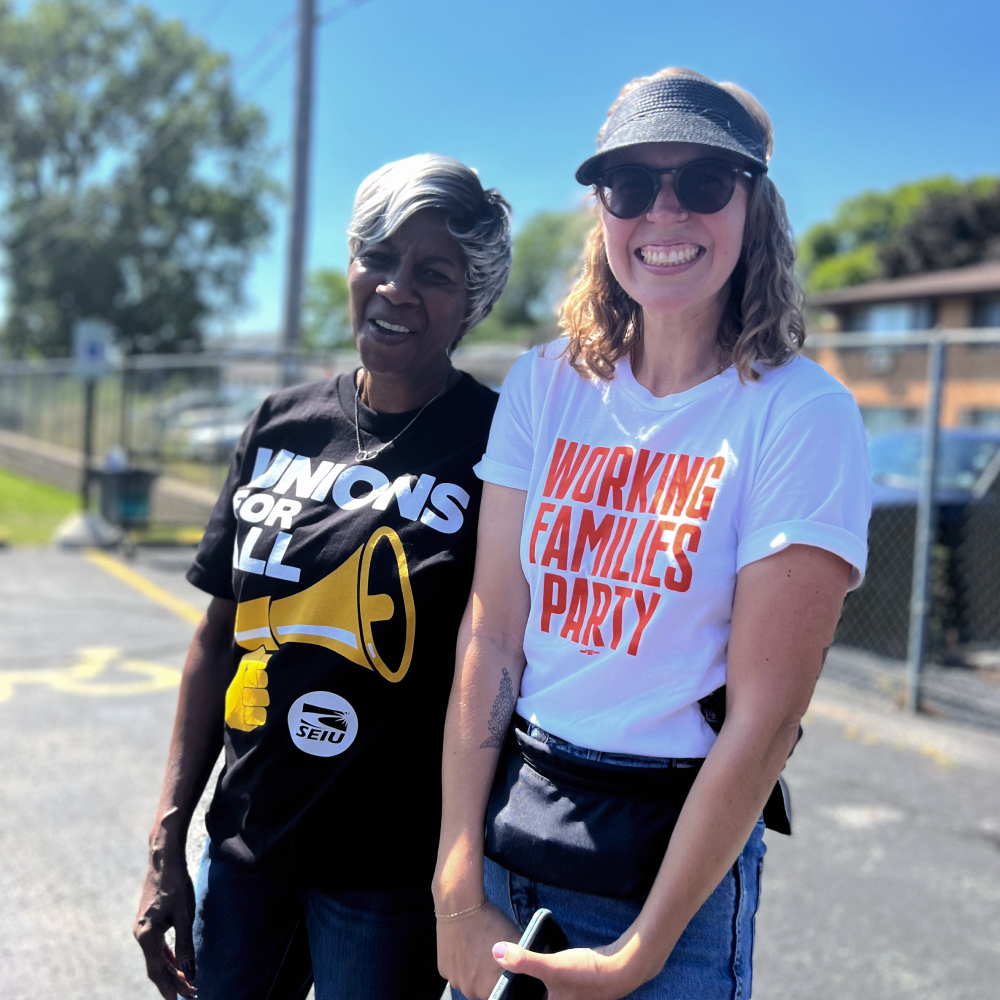