Pennsylvania Working Families Party is a grassroots political party that recruits, trains, and elects the next generation of progressive leaders to office. We are building the political home of the multi-racial working class. The party has played an integral role in progressive victories across Pennsylvania including the elections of Summer Lee, Larry Krasner, and leading GOTV and voter protections efforts in Philadelphia and beyond in 2020. WFP is also the political home of current Philadelphia City Councilmember Kendra Brooks whose historic victory on the Working Families Party ballot line ended decades of Republican dominance of an at-large seat in the country’s fifth biggest city. 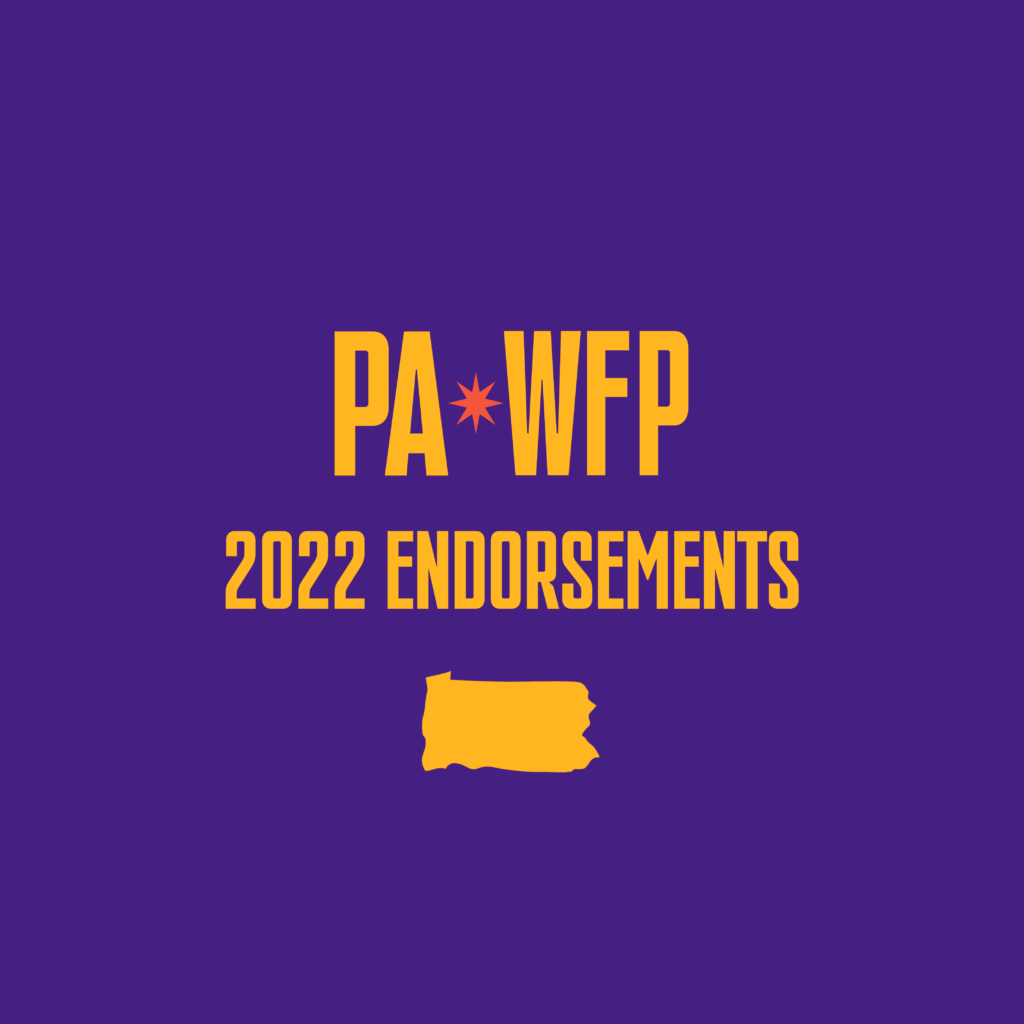 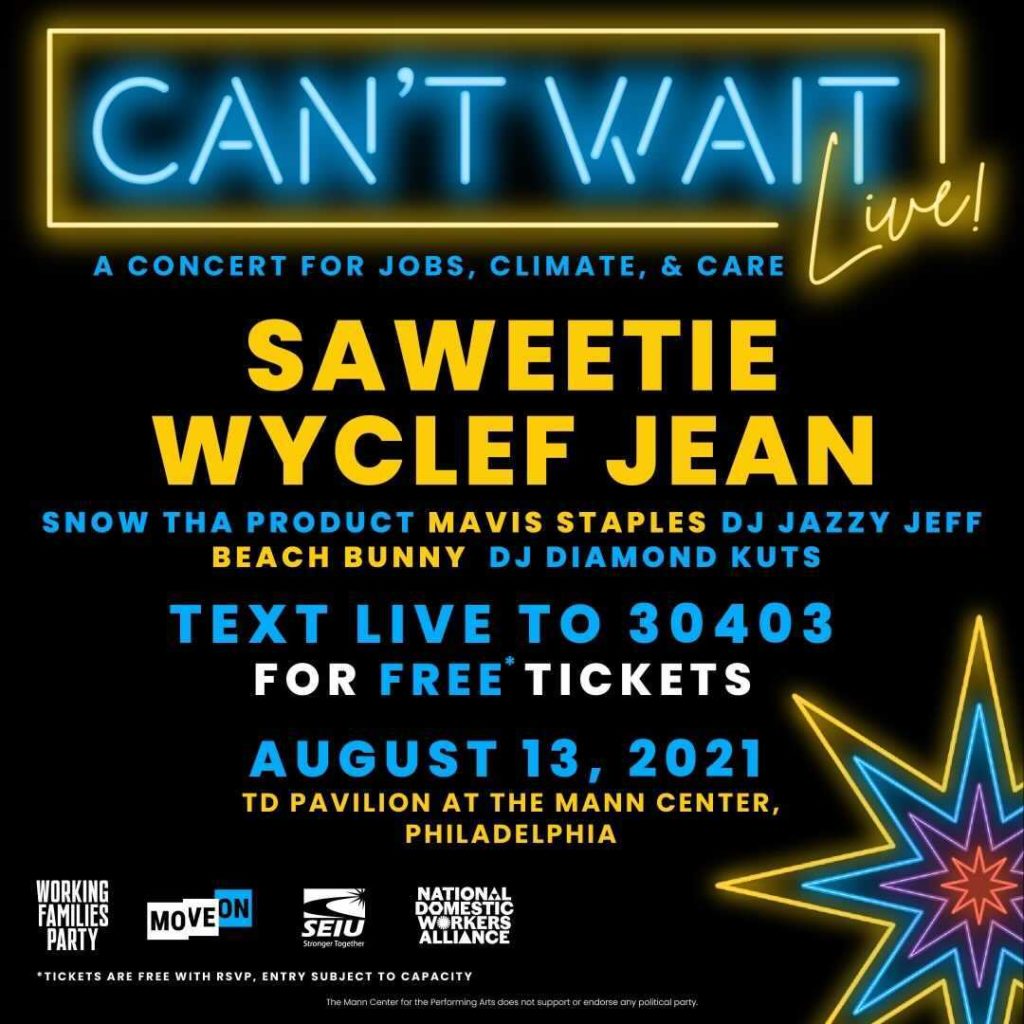