Texas Working Families Party is a grassroots political party that recruits, trains, and elects the next generation of progressive leaders to office.

In 2018, we helped elect Lina Hidalgo to unseat a long held Republican seat — the first woman and the first Latina to be elected to the position of Harris County Judge, a nonjudicial position that functions as the County’s Chief Executive and oversees a budget of over $4 billion. We also host events like “Trap the Vote” to encourage voting and political education year round. Our TX WFP hosts several candidate trainings throughout the year to encourage grassroots activists and community leaders to run for public office. 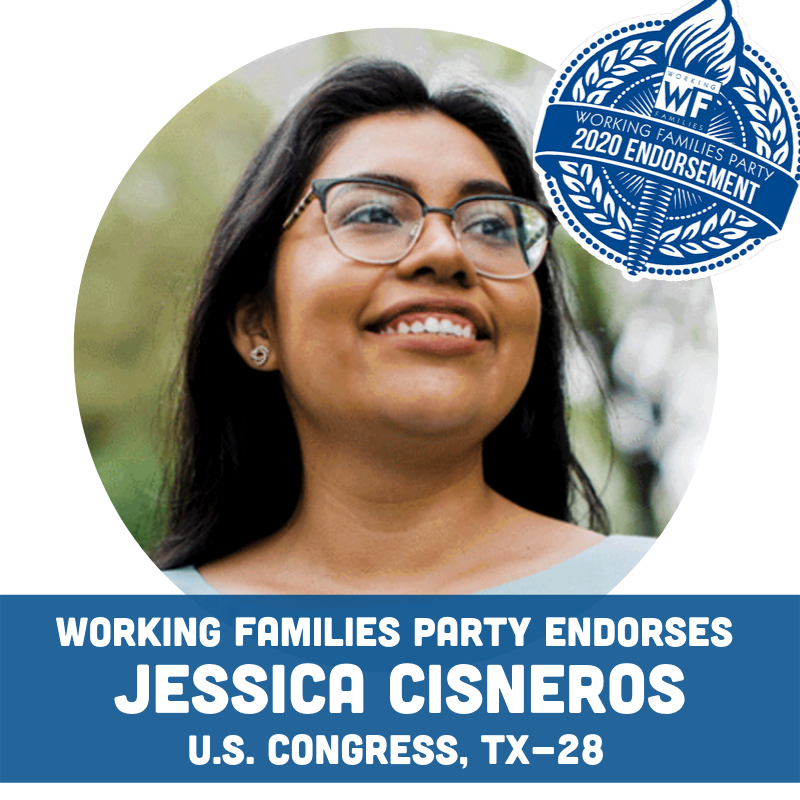 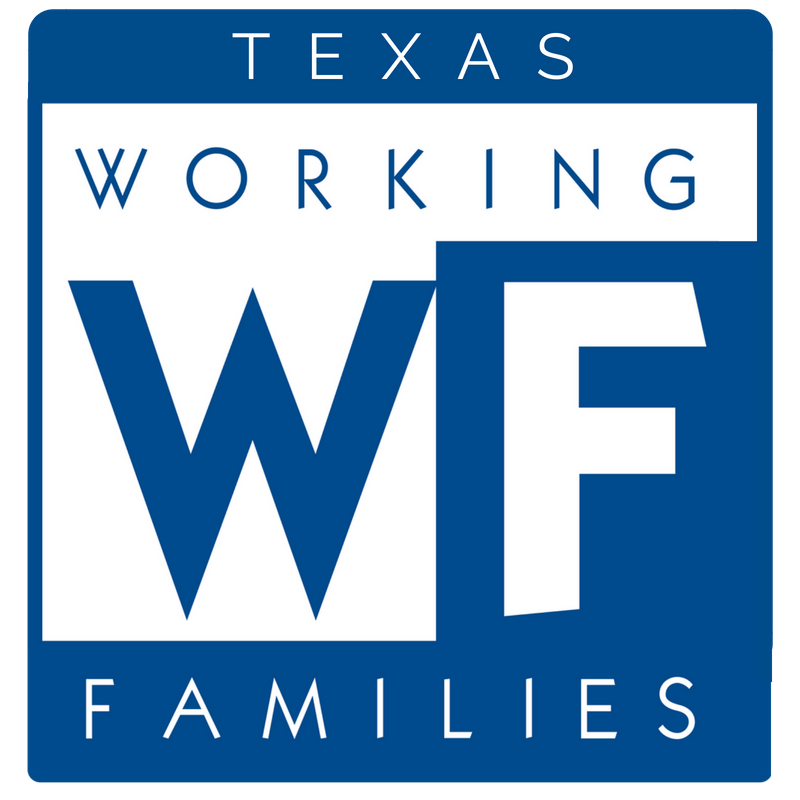 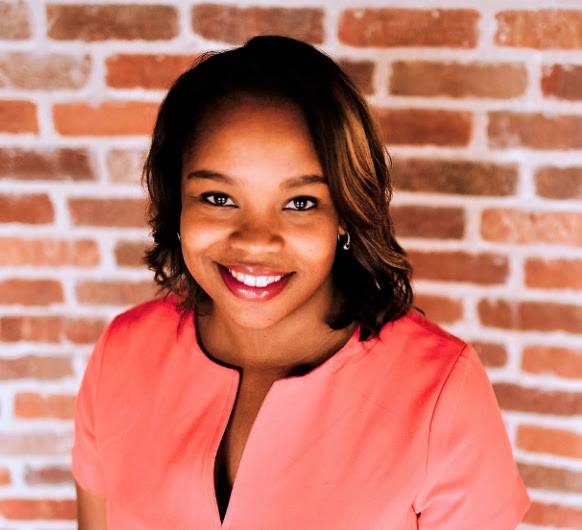 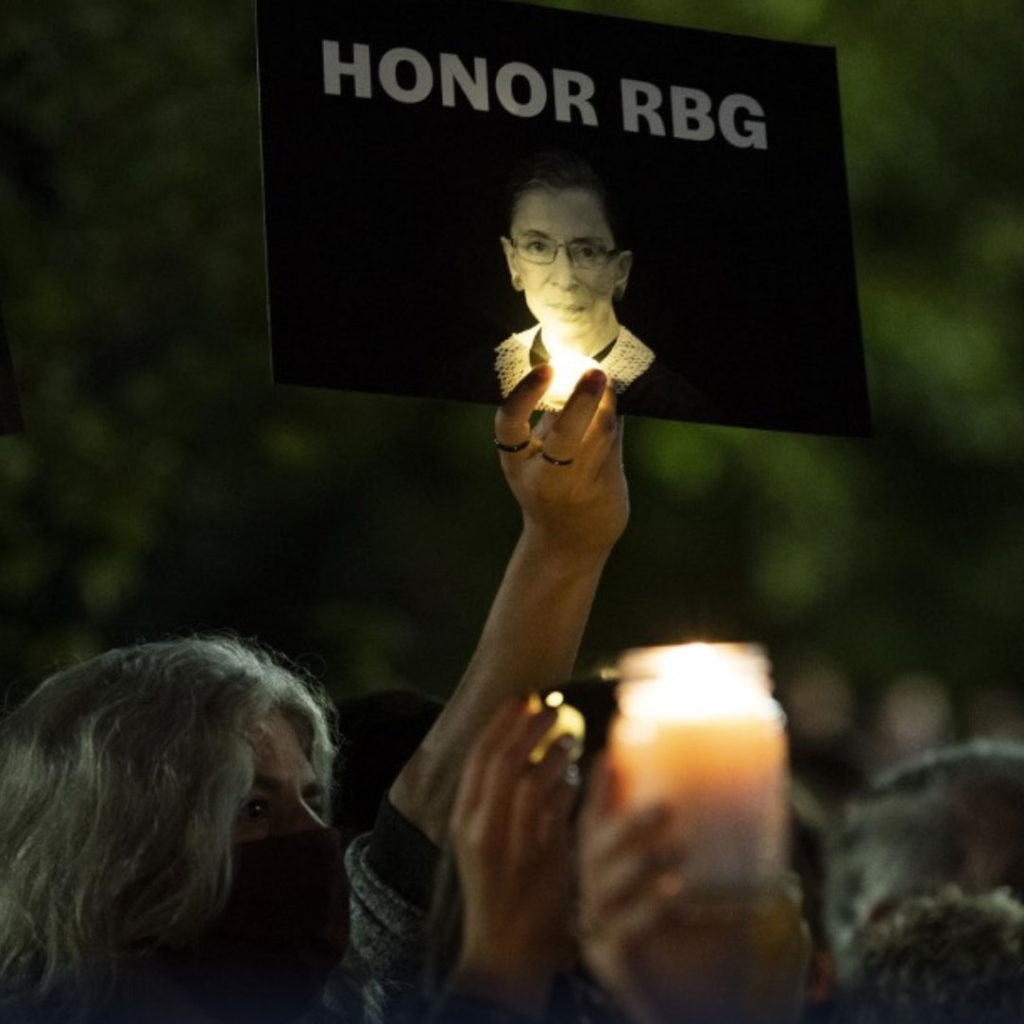 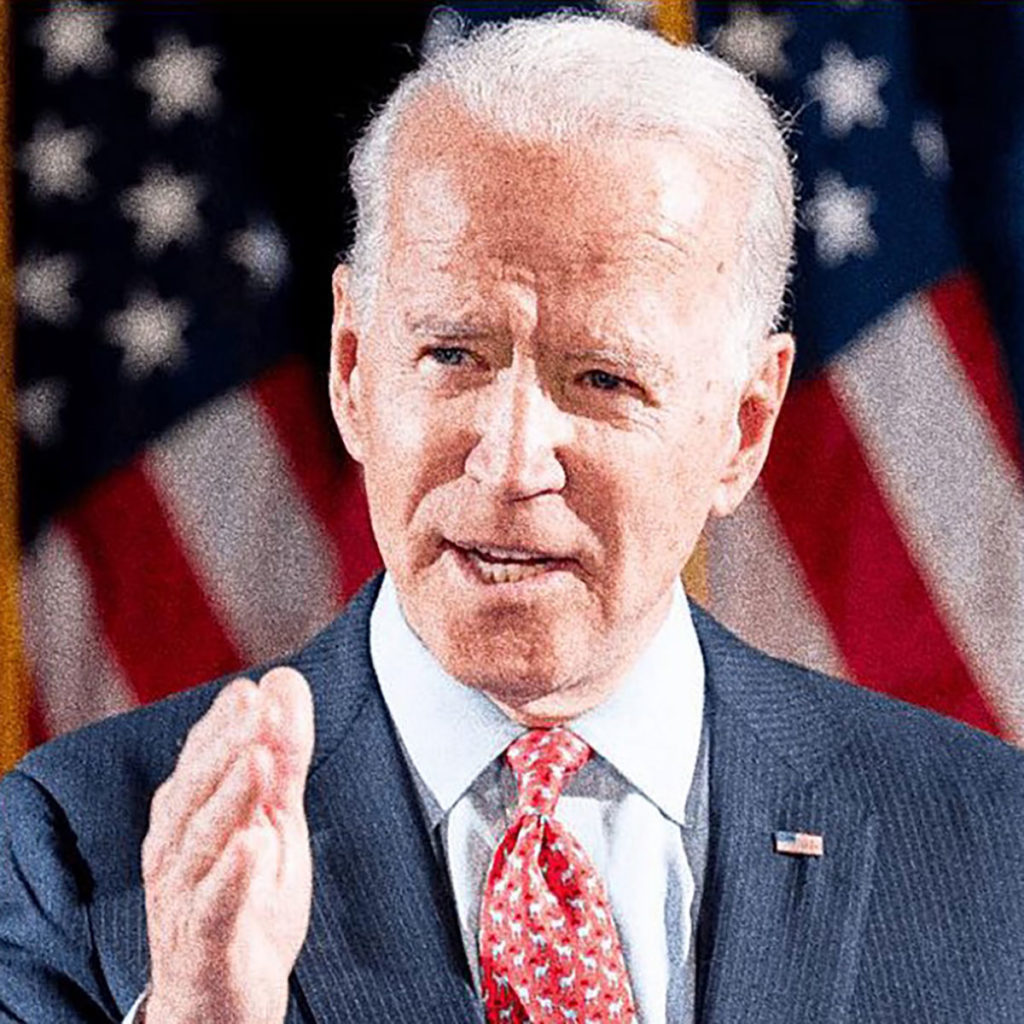 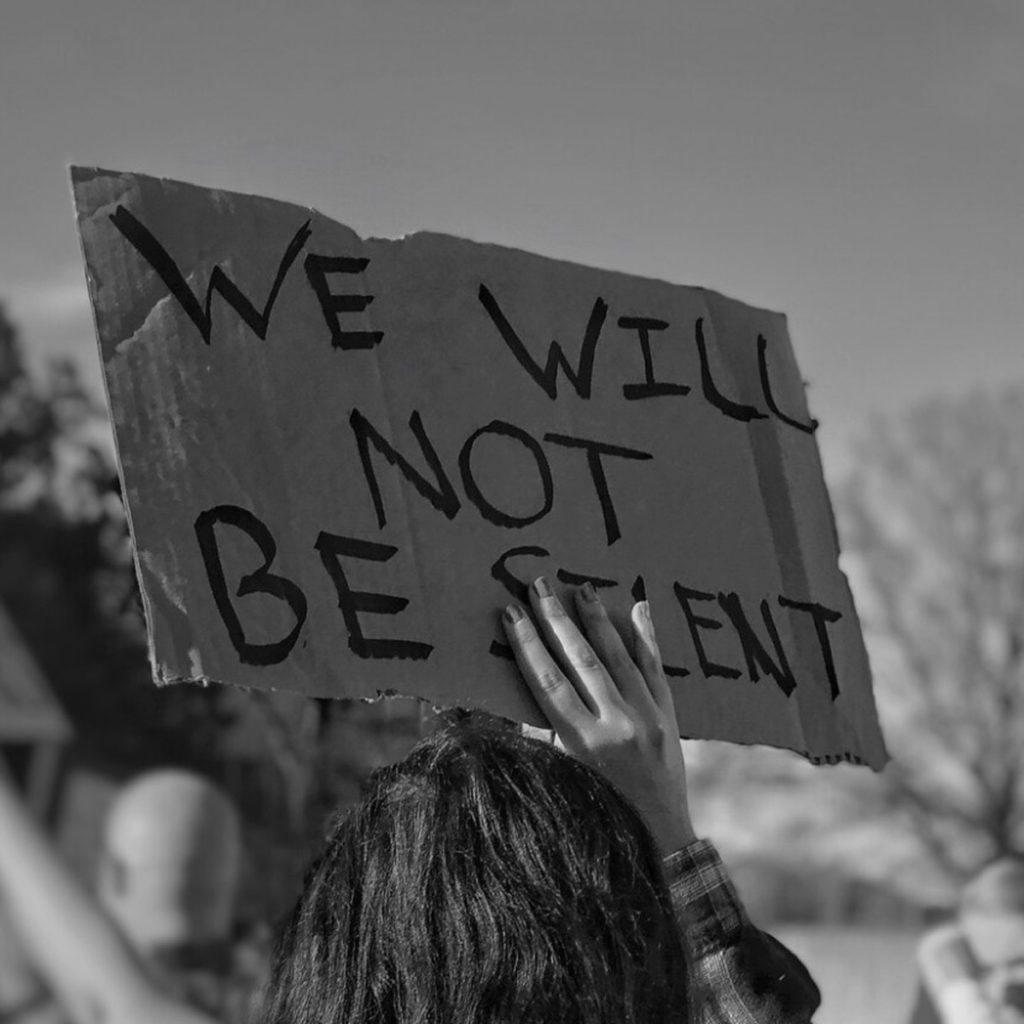 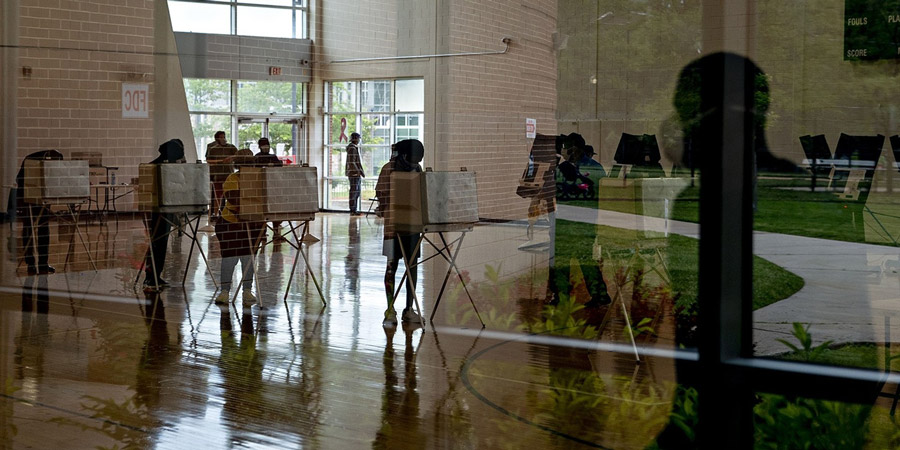