NEW YORK, NY — A new poll of voters in the Democratic primary for the 10th Congressional District shows Yuh-Line Niou as a leading candidate in a crowded field, her strength anchored by strong support from AAPI voters and young voters.

“Yuh-Line’s record of political courage and bold leadership is resonating with voters across the district,” said Sochie Nnaemeka, Director of the New York Working Families Party. “Voters want a champion who will fight for those unrepresented in the halls of power and will lead the charge for housing, climate investments, abortion rights and immigrant protections—even if that means taking on powerful special interests and complacent Democrats.”

The poll was conducted by the Justice Research Group and commissioned by the New York Working Families Party and Yuh-Line for New York.

Niou is a current New York State Assemblymember and active leader in the Lower East Side, organizing mass pandemic relief and successfully supporting progressive candidates around the city and state. She ran as a Working Families Party candidate in her insurgent bid for State Assembly in 2016. In the wake of the pandemic, Niou became a leading voice against anti-Asian hate. She has worked alongside WFP to advance progressive priorities in the State Legislature, including taxing the rich, historic tenant protections, justice-driven consumer protections, stopping predatory check cashing, and relief for immigrant workers.

The Working Families Party is on a winning streak in Congress this election cycle, with six WFP champions winning their Democratic primaries so far.

N=636 interviews with likely Democratic primary voters were conducted in the 10th Congressional District between July 1 and July 11, 2022. The survey has been fielded using a combination of text-to-web and telephone calls, using a voter file with past turnout history information for voters and it carries a margin of error of +/- 3.9% at the 95% confidence interval. Interviews were conducted in English, Spanish and Chinese. Likely voters are identified using self-reported likelihood to vote, and previous voting history. The likely voter screen used presumes a low turnout based on the recent statewide primary election. The survey was weighted, balanced and sampled using age, race and ethnicity, gender, educational attainment and Assembly District.

Become a WFP member — invest in our collective power and financial independence with a monthly financial contribution. 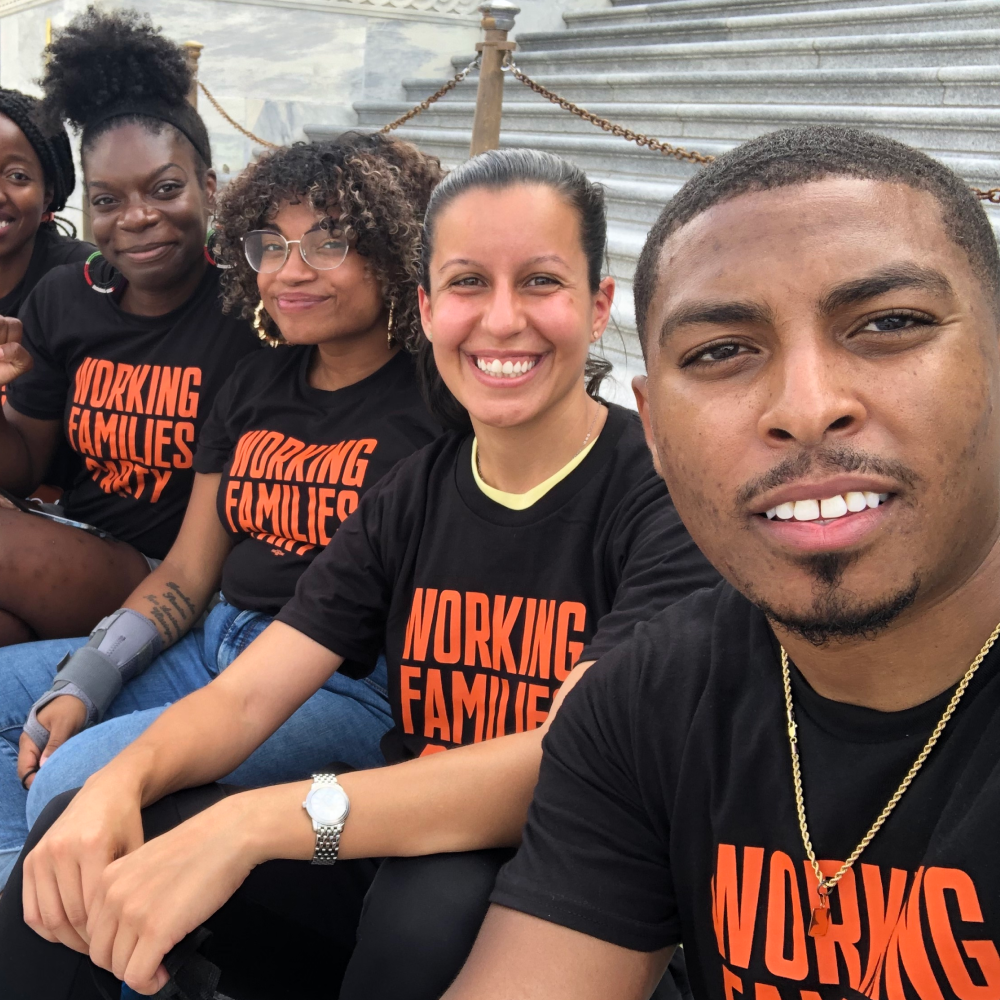